To answer a question posed by a client and probably of interest to many: WPA3 was announced recently by the Wi-Fi Alliance. And while this enhanced protocol is a great step forward for security, it will be a year or two before we start seeing it widely rolled out.

The new protocol is in line with the highest security standards and is fit for use by the average consumer, all the way up to government/defense levels.
An additional feature in the protocol will give us robust security even when ‘weak’ passwords are used.

This isn’t meant to be an excuse for using weak/common passwords, but for those who do there is now additional protection.

**This last feature will be especially useful for those who travel and use public internet. (coffee shops for instance)**

The long used WPA2 protocol will still be in place for years to come, updated and enhanced as vulnerabilities are found.

Unfortunately, it isn’t likely existing equipment will be/can be updated to support the protocol. The capability probably isn’t there for the vast majority of devices, and manufacturers will focus on the certification for new equipment. 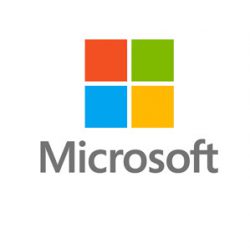